After high school, David attended North Carolina State University in Raleigh, North Carolina where he earned a Bachelor’s degree in Environmental Design in Architecture and then later, a Bachelor’s of Architecture.  During his college years, David was also a member of the varsity tennis team who, during his junior year, reached The Elite Eight in the NCAA Tournament and ended the year with the highest team ranking of 19th in the country in the history of the college.  History making didn’t end there for David as he was also, at the time, the first and only student-athlete to earn any degree in Architecture in the College of Design at North Carolina State University.

David exhibited a high aptitude and interest for art and craft in his pre-college years which led him to architecture but it was through his studies and the studio culture that he learned the rigorous work ethic, critical thinking and technical skills needed to be a designer.  It was through the study of architecture that he acquired a refined design sensibility and a greater understanding of design theories, principles, aesthetics, relationships, and history.  In addition to learning the digital representation and computer aided design component of architecture, David was an unusual architecture student in that he took advantage of the hands-on fabrication component to design, making full use of the wood and metal shop he had access to at the College of Design and was able to gain fluidity in the CNC language,necessary to understand the relationship between CAD and CAM.

After graduation, David spent a few years practicing architecture at firms in Raleigh, while still pursuing his furniture and product design explorations on the side. David decided that the designer and maker in him was not being fulfilled at a desk in an architecture office.  “There is a big difference between architecture school and the practice, and I much preferred architecture school,” remarked David.

As his ideas started to materialize into something that could be bigger, David relocated to the western suburbs of Philadelphia again to be closer to more major US markets and to officially start Pandemic Design Studio at the end of 2017.

David currently resides in Wayne, PA with his beautiful girlfriend Tessa and their two black and tan Standard Dachshunds. He enjoys time at home, walking and hiking with the dogs, and is an avid collector of many things but primarily of mid-century explosion proof factory lighting and components by The Crouse Hinds Company of Syracuse, NY.

Remember that custom projects that share our design ideology are always of interest to us. Please contact the Ministry of Inquiry with any questions or comments and one of our agents will respond to you soon. 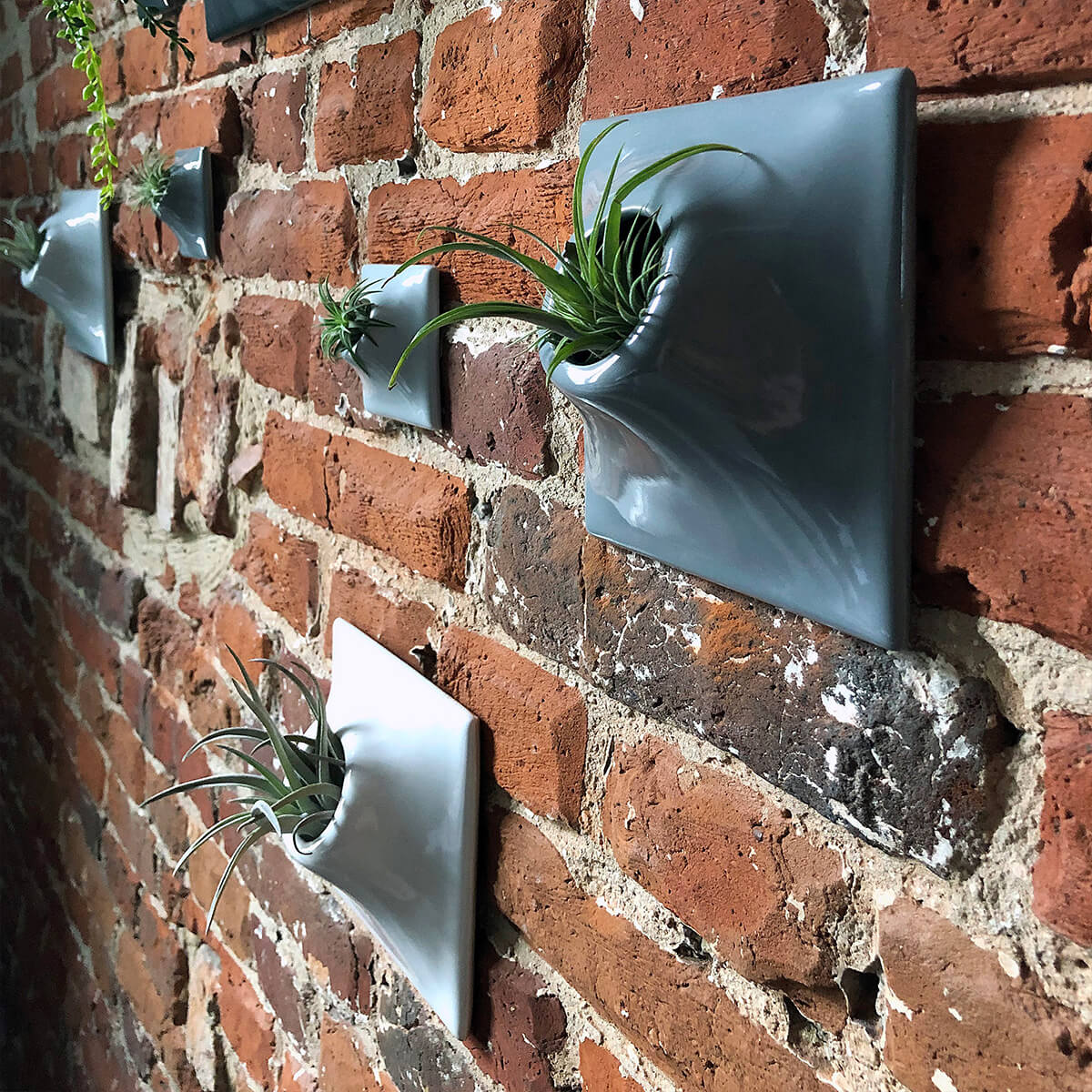